On A Night Like This: The Erin Minogue Experience 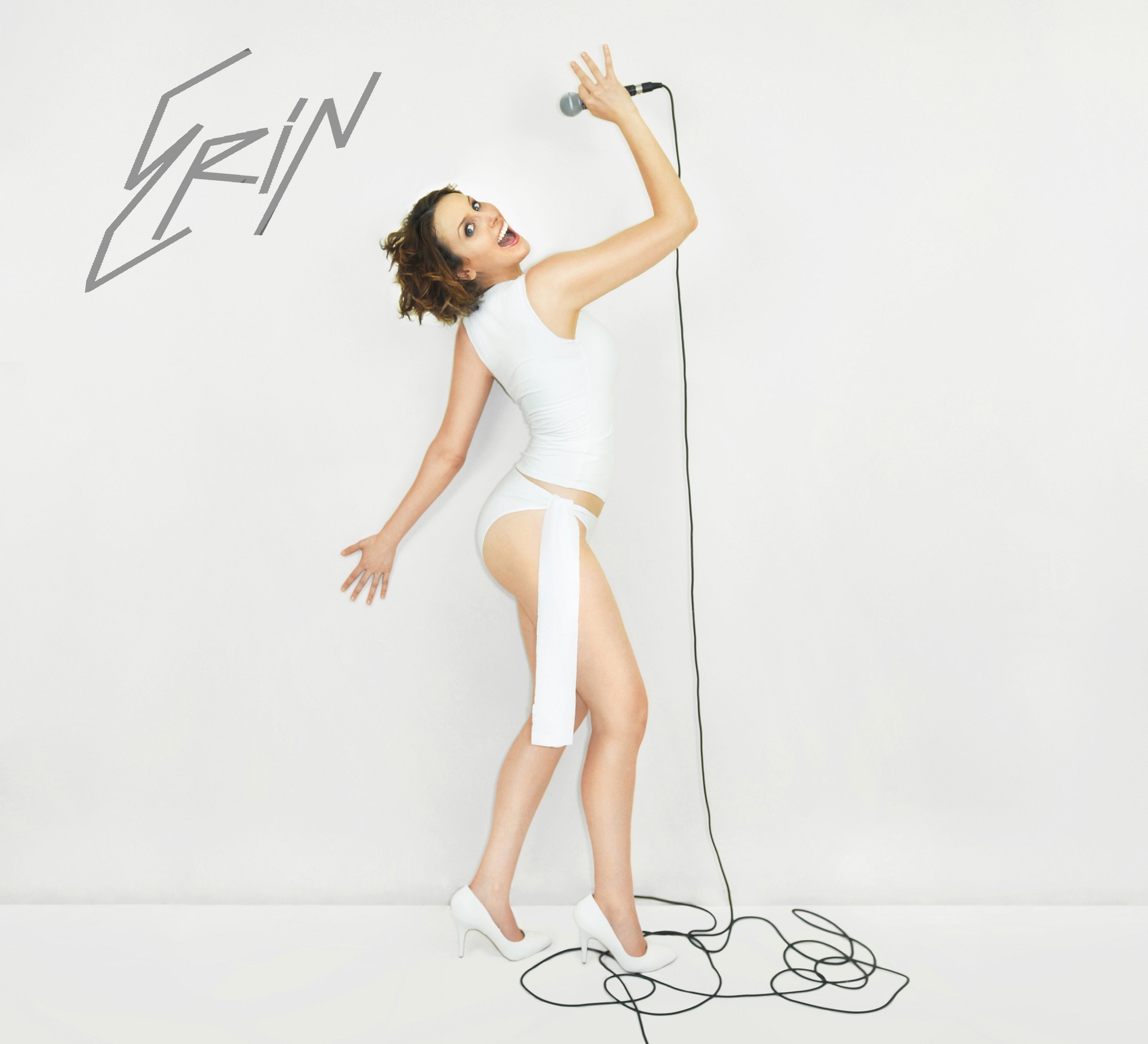 On A Night Like This: The Erin Minogue Experience (formerly THE C-SIDE) was commissioned by the Festival of Voices, and played a played a successful developmental season in Hobart in July 2013, at BL-NK in London in January 2014 and most recently, to sold out houses at the Adelaide Cabaret Festival and Queensland Cabaret Festival in June 2014.

In January 2017, On A Night Like this will be part of the Midsumma Festival program at Chapel Off Chapel in Melbourne and MELT Festival at Brisbane Powerhouse. 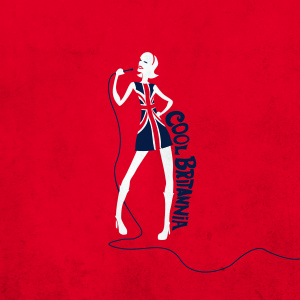 Cool Britannia premiered at the Brisbane Powerhouse as part of the Queensland Cabaret Festival 2015.

In 2017, Cool Britannia will tour to venues around Australia – details about upcoming performance can be found HERE 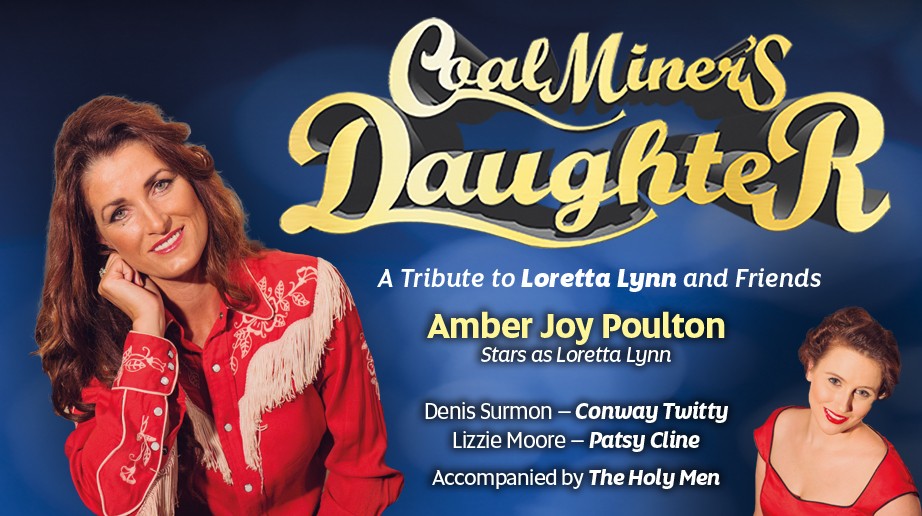 An electrifying theatrical tribute to Loretta Lynn and friends.

Coal Miner’s Daughter pays homage to legendary singer Loretta Lynn with look-alike songstress, Amber Joy Poulton, shining the spotlight on one of Country’s most beloved performers. The show also features Lizzie Moore as Patsy Cline and Denis Surmon as Conway Twitty, accompanied by The Holy Men in an evening of mega-hits. 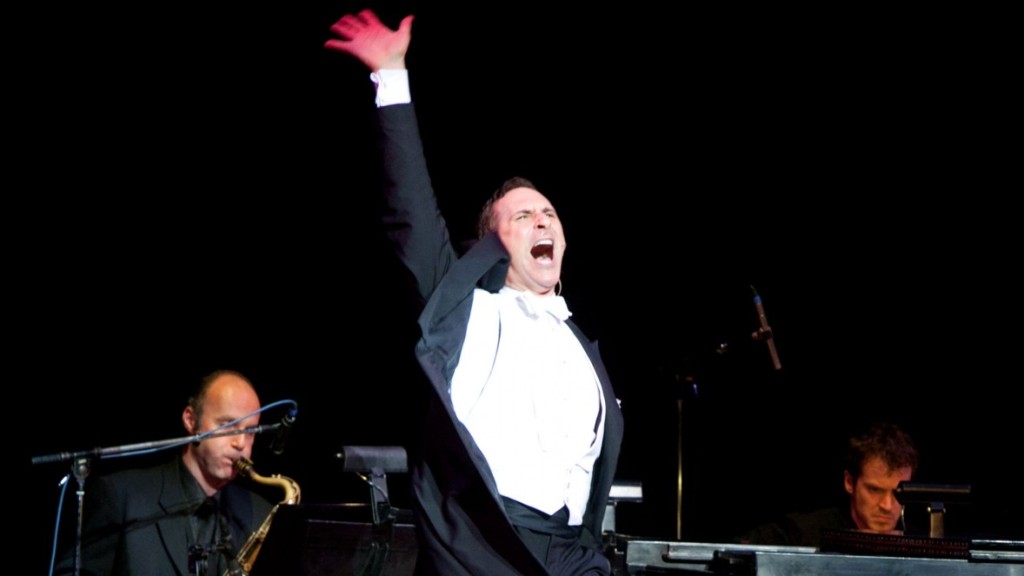 Anything can happen at the Hootenanny, and it usually does. This is a show that is completely created according to the local guest stars the producer provides – always a one-of-a-kind event that is unique to that particular venue and the people who perform there. Throughout it all, Mark Nadler entertains in his inimitable fashion: singing, playing piano and tap dancing as well as keeping the audience in stitches with outrageous comedy.

Mark Nadler’s Broadway Hootenanny began as a mad-cap weekly variety show at the New York City landmark theatrical restaurant, Sardi’s. A favourite event around the world, including a staple performance at the Adelaide Cabaret Festival, Theatremakers is proud to host Mark’s Brisbane debut. 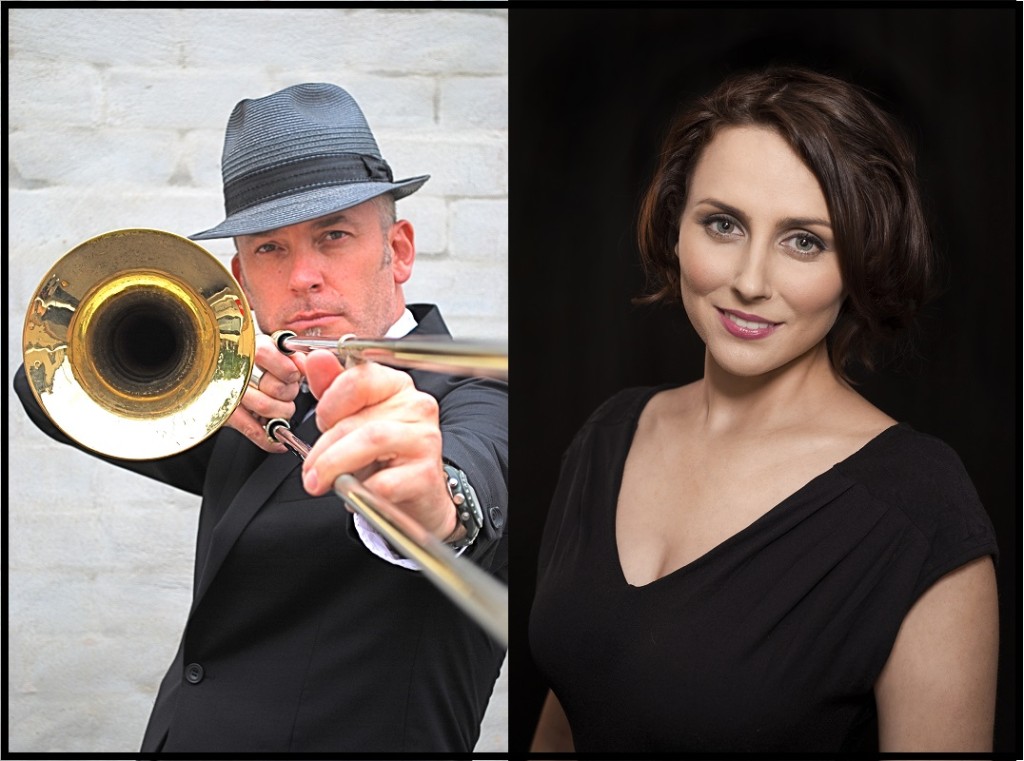 Taking a journey from the streets of Paris to twilight in New York City, Cheek to Cheek celebrates ravishing jazz love songs with music from Cole Porter, Frank Sinatra, Ella Fitzgerald, Irving Berlin and more. You will transport to a time and a place where the candles glow, the stars fill the sky, and music floats on a summer breeze. 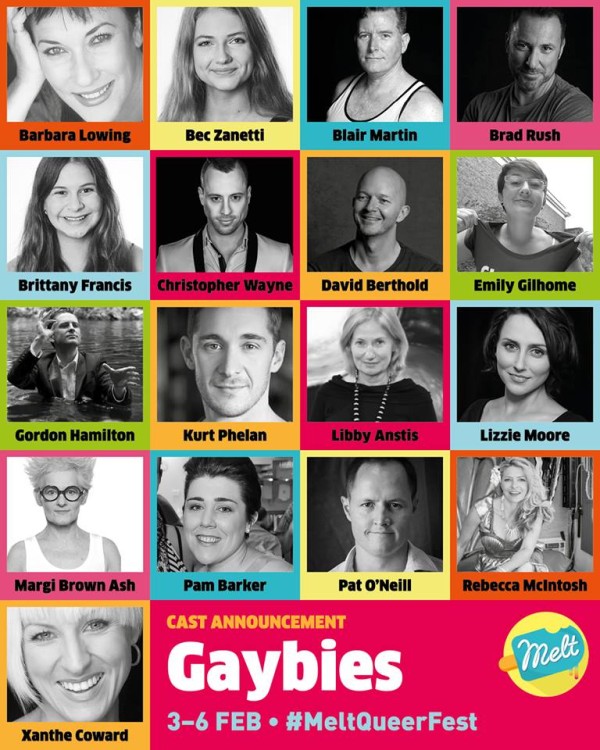 Directed by Kris Stewart (Brisbane Powerhouse Artistic Director) and written by Dean Bryant, Lizzie joins an all-star cast of local performers and community members bring to life this funny, charming, heart-warming and inspiring show. This is for everyone who cares for our greatest asset: children.

Andrew Lloyd Webber’s classic rock opera screams into 2014, re-imagined for a world driven by social media and obsessed with celebrity.

Lizzie performed the role of Mary, alongside Stevie Mac as Jesus, Dash Kruck as Judas, Bob Castro as Herod and Angela Toohey as Pilate

Live! At The Riviera

Part of Ten Days on the Island

To celebrate the City of Sydney’s Chinese New Year Festival the Dragon Ball, a highlight of the Chinese-Australian community from the 1930s-1970s, was reimagined and recreated in the iconic Sydney Town Hall.